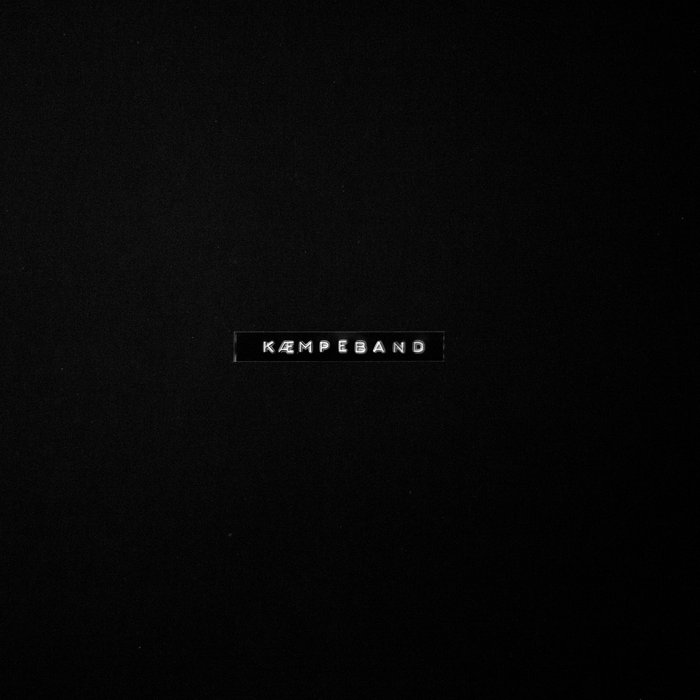 On the seventh year after Rune Lohse started his grand 7 records project they are finally being released! Recorded in one year, the music can only be described as ‘Rune Lohse’, traversing through free improv, psych pop, big band, experimental, krautrock... yet defying any labeling. This is what Rune has to say:
“The concept for this project was not to choose, but instead to try to fight the narrow idea of my musicality being one perfectly sculptured identity. This led me artistically to experiment with reaching for everything and by doing so becoming nobody - and in the process I hopefully discovered something great. This is trial and error - rinse and repeat - because everything is a wave. It is my belief that the choice of going in one single direction limits the self from the outer benefits of the things you don’t yet know. The goal of this music is not perfection - it is to be the best it can be.”

‘Kæmpeband’ is an improvising big band. In Rune’s own words: “24 musicians improvise from simple foundations. It is done in a big circle. Listen to it in headphones to get the image. The task of playing together (or not) is performed as everybody is a part of the same sound, yet still interacting within smaller groups.”