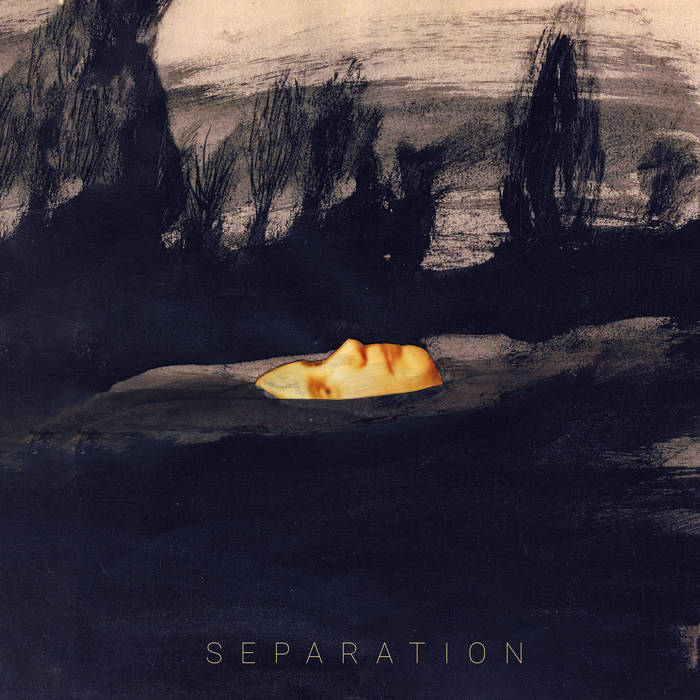 Hovering between worlds, Nick Martin is a composer/musician/singer who no matter what he turns his attention to strives for a naked emotional honesty and a search for the spiritual. His music is sensitive, often filled with a melancholic longing, and within a single piece can range from intimate solo synth to lush orchestral textures and choir arrangements. He grew up playing and studying classical music, though has always had his heart in the mountains and forests filled with birdsong and folk music. Over the past ten years, he has slowly fallen into the borderlands where musical wildflowers grow out of the cracks in traditions. Martin has made his home in Copenhagen, where he established the group ‘Thou Art a Vessel’, which comprises musicians and singers from folk, jazz, classical and Armenian traditions.

‘Separation’ is Nick Martin’s debut record, a double LP, comprising music written and recorded over a four year span, begun whilst living in Finland, and completed in Denmark, the music maps a journey through a dark period in Martin’s life. The record is divided into two collections, ‘Fatherland’ and ‘Matres’, which form a work that is symphonic in scale and range of emotion.

Recording sessions on 15th August 2017 (Fatherland) and on 29th & 30th January 2018 (Matres),
in Koncertkirken, Copenhagen
Recording engineering by Peter Helms
All tracks mixed by Nick Martin, except for ‘If Only I Could Touch’ which was mixed by Søren Stenager
Mastered by Vagn Larsen
Executive producing by Tomo Jacobson / Gotta Let It Out
All music by Nick Martin