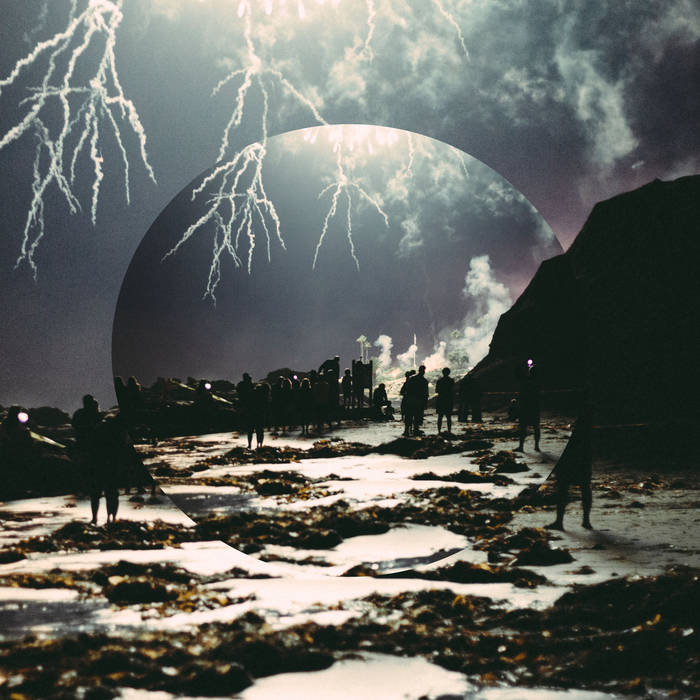 This is a solo piano album, but a different kind than you might think. Finn, Nikita Rafaelov improvises his way forward through multilayered piano tracks to create minimalistic yet dense structures he calls 'songs'. Goethe once said architecture is frozen music - this record is fluid architecture.

Executive producing by Tomo Jacobson / Gotta Let It Out

">>Spirit Of Gaia<< is a very successful, versatile and interesting debut album."
Included in TOP 5 BEST OF 2018 list
(Kulttuurii - Finland)

"Few first recordings have the depth of vision or the grasp of the big story of Spirit Of Gaia. A marvellous debut."
Included in BEST RELEASES OF 2018
(Dan McClenaghan - All About Jazz - USA)

"Certainly Nikita Rafaelov will not be accused of sounding like anyone else."
(Scott Yanow - L.A. Jazz Scene - USA)

“The whole record feels like a whole. As if it was a suite. (...) All the way the music is almost unspeakably beautiful. And not that it is entirely lyrical in the Nordic way, but more that we have to do with a pianist who walks his own paths, and these paths are often leading us through the deep Finnish forests, and are very exciting to follow.”
(Jan Granile - Salt Peanuts - Norway)

“Here the solo piano generates multiple components and allows them to intermingle in a manner that reflects the esthetics of Rafaelov. Some of the pieces possess a gradual, deliberate pace, as in the title track, while many others display a faster tempo. All of them have a common likability. We enjoyed this record.”
(David Keffer - Poison Pie Publishing House - USA)

"Beautiful, contemplative melodies that give us room to reflect. (...) 'Spirit of Gaia' is well worth spending time on."
(Tor Hammerø - Nettavisen - Norway)